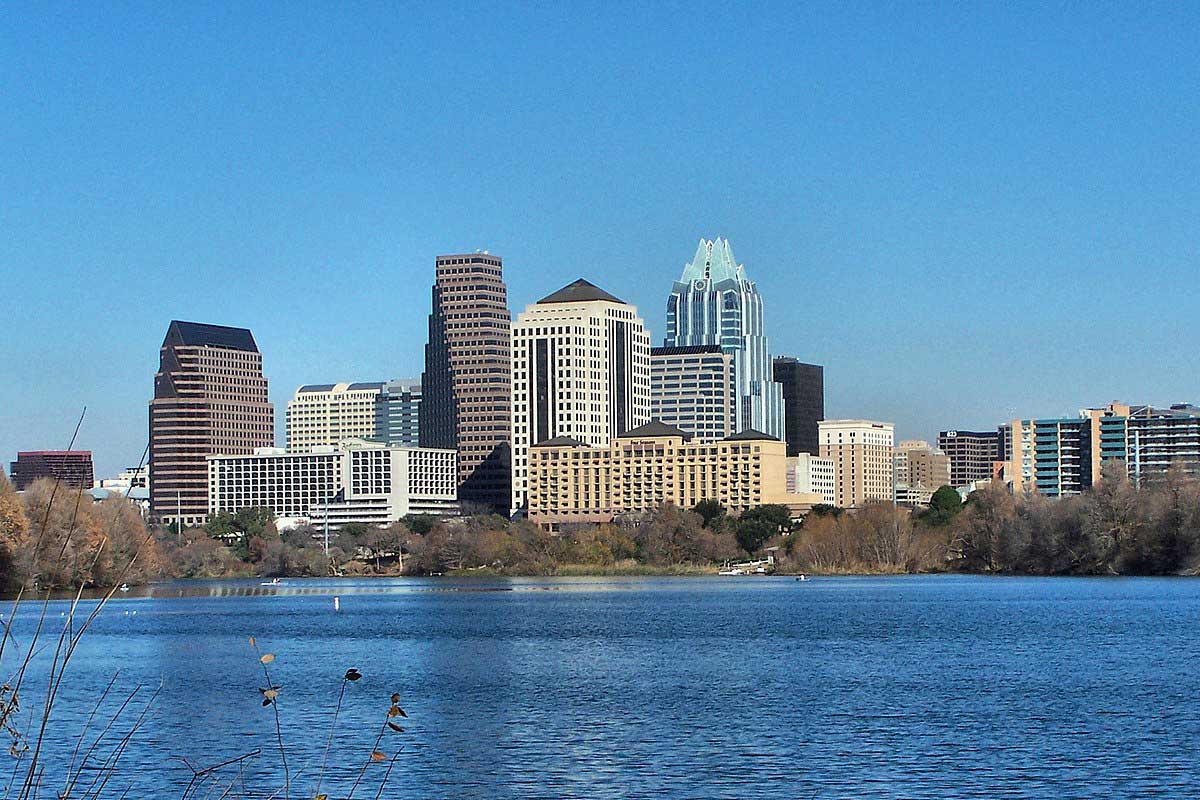 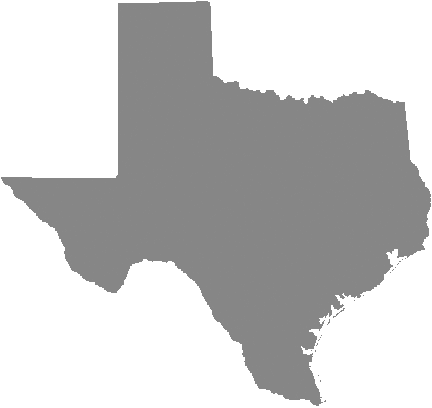 Demographics Data and In-depth Information About 78701

The U.S. ZIP Code 78701 is associated with Austin, TX in Travis County. It is estimated that about 78.0% of residents in this Texas region hold a bachelor's degree or higher, while the per capita income is approximately $108,624. The median household income is $122,182, while about 3% of the population is living below the poverty line. The current population estimate for this region is 10,848.

The 78701 ZIP Code is associated with Austin, TX in Travis County.

Data is currently unavailable for health insurance in ZIP Code 78701.

In ZIP Code 78701, 95.6% of the population graduated high school, while 78.0% have a bachelor's degree or higher. In this region, 1.7% achieved an education level less than 9th grade, while 28.9% hold a graduate or professional degree. Approximately 6.4% in this Travis County region reached the highest level of high school graduate (including equivalency).

In 78701, 77.3% of the population is in the labor force. Recent estimates place 17.3% as working from home, while the total labor force in the region has a mean travel to time to work of 20.8 minutes. Approximately 36.4% of the employed population 16 years and over in 78701 work in professional, scientific, management, and administrative, while an estimated 17.3% work in educational services, and health care and social assistance. On the lower end of the scale, just 0.4% of 78701 workers 16 years and over work in other services, except public administration.

Consumer Complaints by Product in 78701

Consumer Complaints by Issue in 78701

Other ZIP Codes in Texas